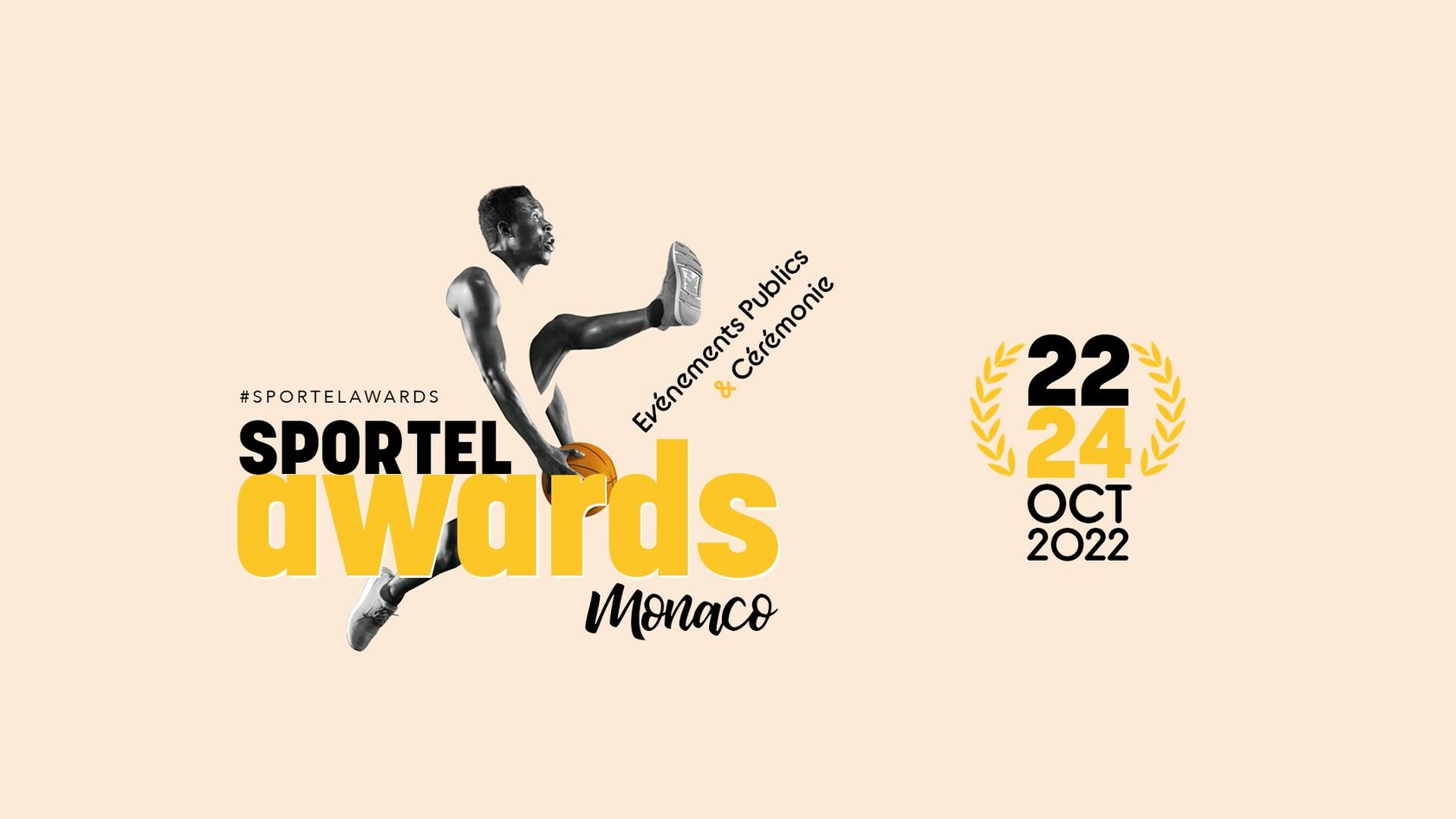 The annual SPORTEL Awards ceremony took place in the Prince Pierre Hall of the Grimaldi Forum in Monaco on October 24th.

For two days, an all-star jury chaired by MMA legend Georges St-Pierre, and comprised of Arthur Bochet, Robert Coll, Stéphane Le Goff, Eliakim Mangala, Michael Payne, Sarah Orumun and Philippe Sella, judged the most fascinating video and illustrated book submissions on the topic of sports. And the winners were awarded by none other than the great champions themselves.

For example, the Renaud de Labordry Book Prize, which is awarded for the most beautiful illustrations, was handed to “L'oeil du sport” by L'Équipe – Solar, France. Besides, at the end of this gala event, Pierre Casiraghi and Georges St-Pierre presented the Special Jury Prize to Thomas Gonçalves for his report “(Wo)man Power” by PUZZLE MEDIA.


“We wanted to honor champions of all categories, Olympic and Paralympic medalists, world and European champions, men and women who exemplify courage and whose careers command respect and admiration. Our calling, more than ever, is based on the diversity of the sports represented,” said Loris Menoni, Executive Director of SPORTEL Awards.

Those who did not have the opportunity to attend the events, there was something to do during the SPORTEL Awards.There was a rich program of photo calls, screenings, autograph sessions and meetings in sports clubs in Monaco, so that all fans could experience unique moments with their idols .

The SPORTEL Awards is a prize given since 1990 in the nominations of video and literature related to sports. This year the award ceremony took place on October 23 in Monaco at the famous Grimaldi Forum.